The Cutting Room Floor contains snippets of information and left over experiences that didn’t make the blog posts. Its primary purpose is to act as reminders to Claire and me of our trip as its memory inevitably fades. However you’re more than welcome to poke through them. Although they generally follow a chronological order, most of them lack context and you’ll have to ask us about anything that interests you.

o When we were inviting each other to visit back home, and the girls said to come to Atlanta anytime he quips “Why, you need your lawns mowed?” (OK, had to be there. But we were. )

But its dark out! 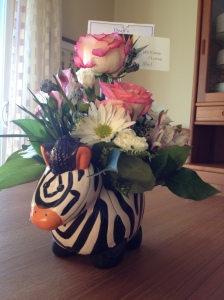